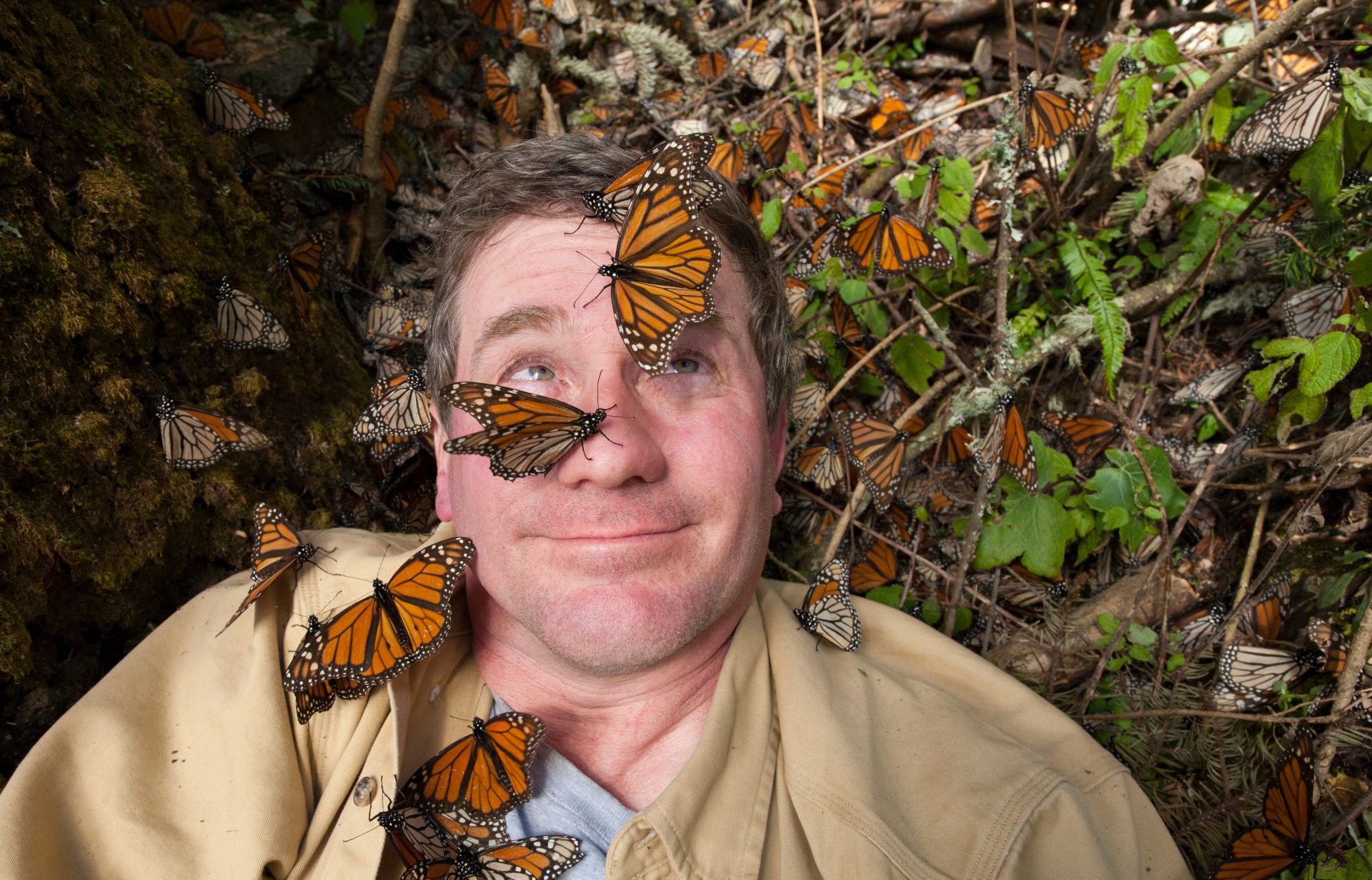 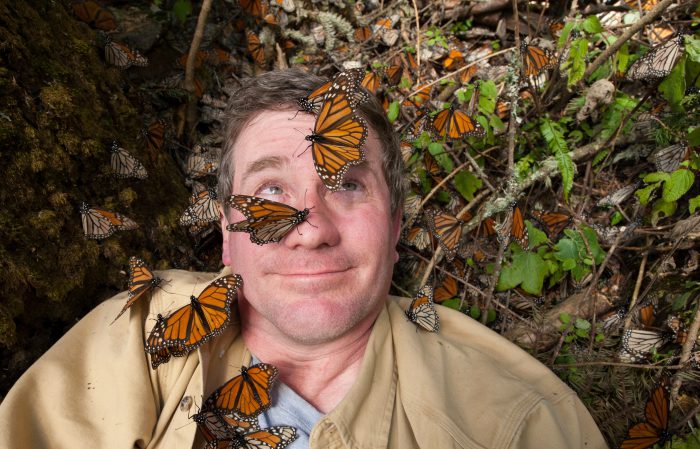 Joel Sartore is an award-winning photographer, speaker, author, conservationist, and the 2018 National Geographic Explorer of the Year. He is a regular contributor to National Geographic Magazine, and an Eagle Scout. His hallmarks are a sense of humor and a Midwestern work ethic.

Joel specializes in documenting endangered species and landscapes around the world. He is the founder of the Photo Ark, a 25-year documentary project to save species and habitat.

“It is folly to think that we can destroy one species and ecosystem after another and not affect humanity,” he says. “When we save species, we’re actually saving ourselves.”

Joel and the Photo Ark are the subjects of the television series RARE, in which he documents some of the most endangered creatures left on Earth.

In addition to National Geographic, Joel contributes to Audubon, Geo, the New York Times, and Smithsonian. He has several books, including Photo Ark: A World Worth Saving, The Photo Ark Vanishing: The World’s Most Vulnerable Animals, Birds of the Photo Ark, and RARE: Portraits of America’s Endangered Species.

He and his work have been the subject of many national broadcasts, including National Geographic’s Explorer, NBC Nightly News, the CBS Sunday Morning Show, ABC’s Nightline, NPR’s Weekend Edition, PBS Newshour, Fresh Air with Terry Gross, 60 Minutes, and the Today Show.

Joel is always happy to return from his travels around the world to his home in Lincoln, Nebraska.

What can I do to help the Photo Ark?

How do I become a National Geographic Photographer?