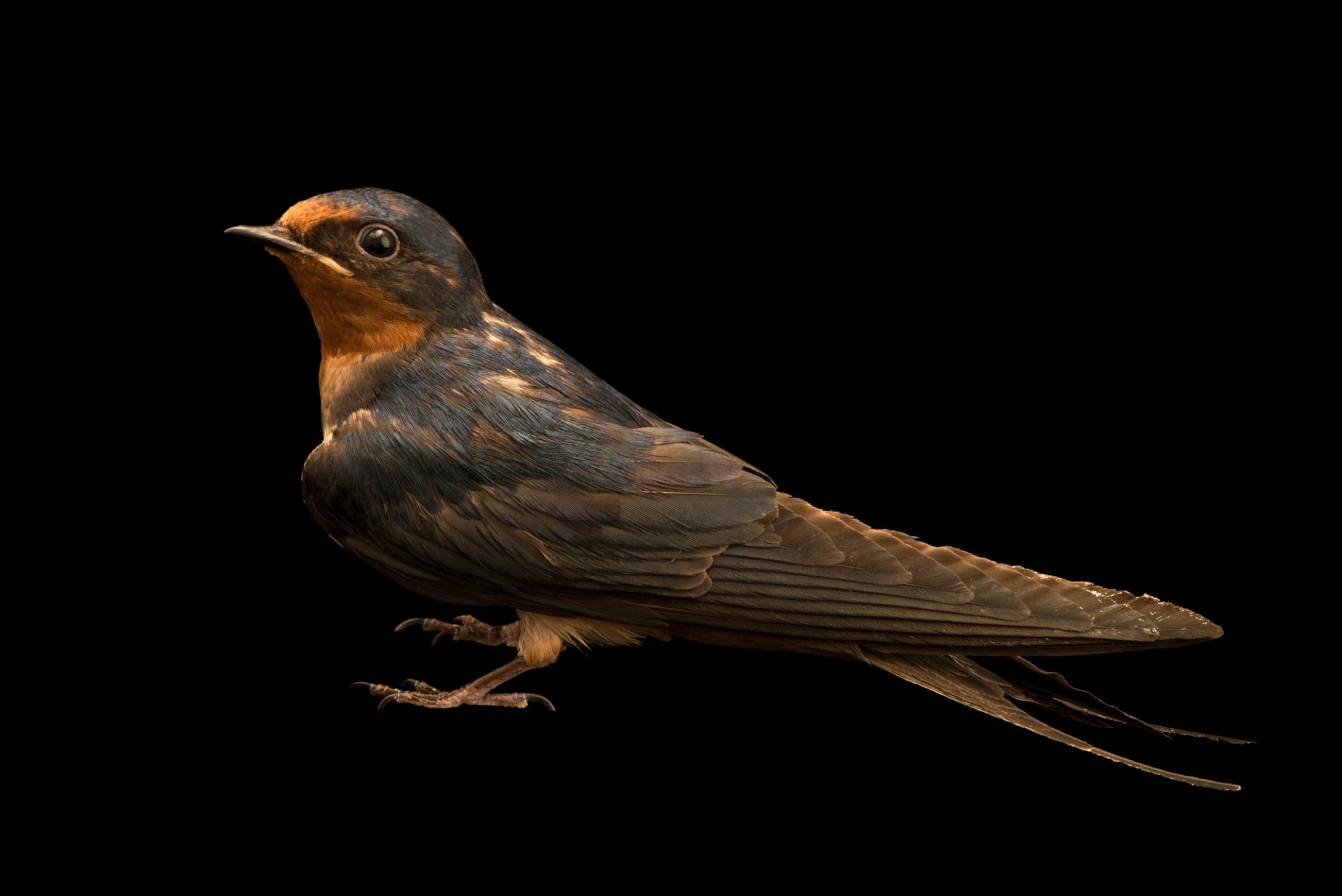 In early May, this beautiful barn swallow (Hirundo rustica) arrived at the Iowa Bird Rehabilitation with a bad shoulder. This type of injury typically heals poorly, especially with migratory birds and aerial insectivores. While it’s unknown how the bird was hurt, most likely she had just returned to Iowa after spending the winter in Central and South America, and was preparing to nest and raise young in Iowa for the summer.

One of the most acrobatic of all North American bird species, barn swallows feed on insects almost exclusively in flight, so perfect wings are essential for their survival.

After 3 months in rehabilitation, she was finally well enough to be released in mid-August, and is flying free again! Hopefully she will feed well in the Iowa skies and gain some strength over the next few weeks before starting the long journey back south for the winter.

Iowa Bird Rehabilitation (IBR) admits all types of birds year round, from tiny hummingbirds to giant pelicans and everything in between. As word spreads of the work they do, their patient numbers have increased, in 2018 IBR expects to take in around 600 birds. The work is all volunteer and they receive no state or federal funding. The goal is simple but challenging: to rehabilitate and release all wild birds that come in. 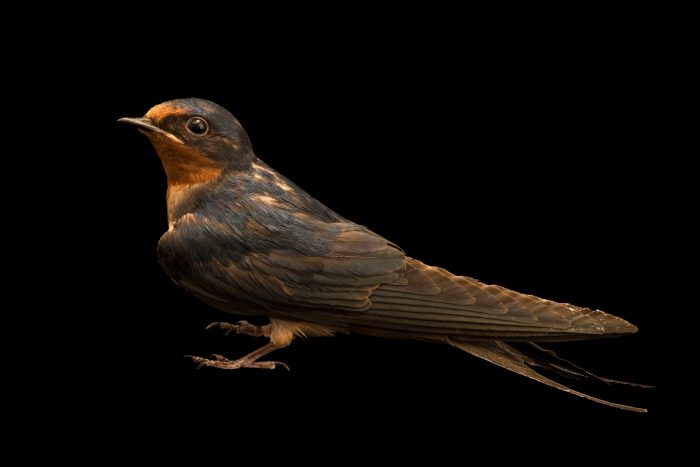