Gallery: Behind the Scenes 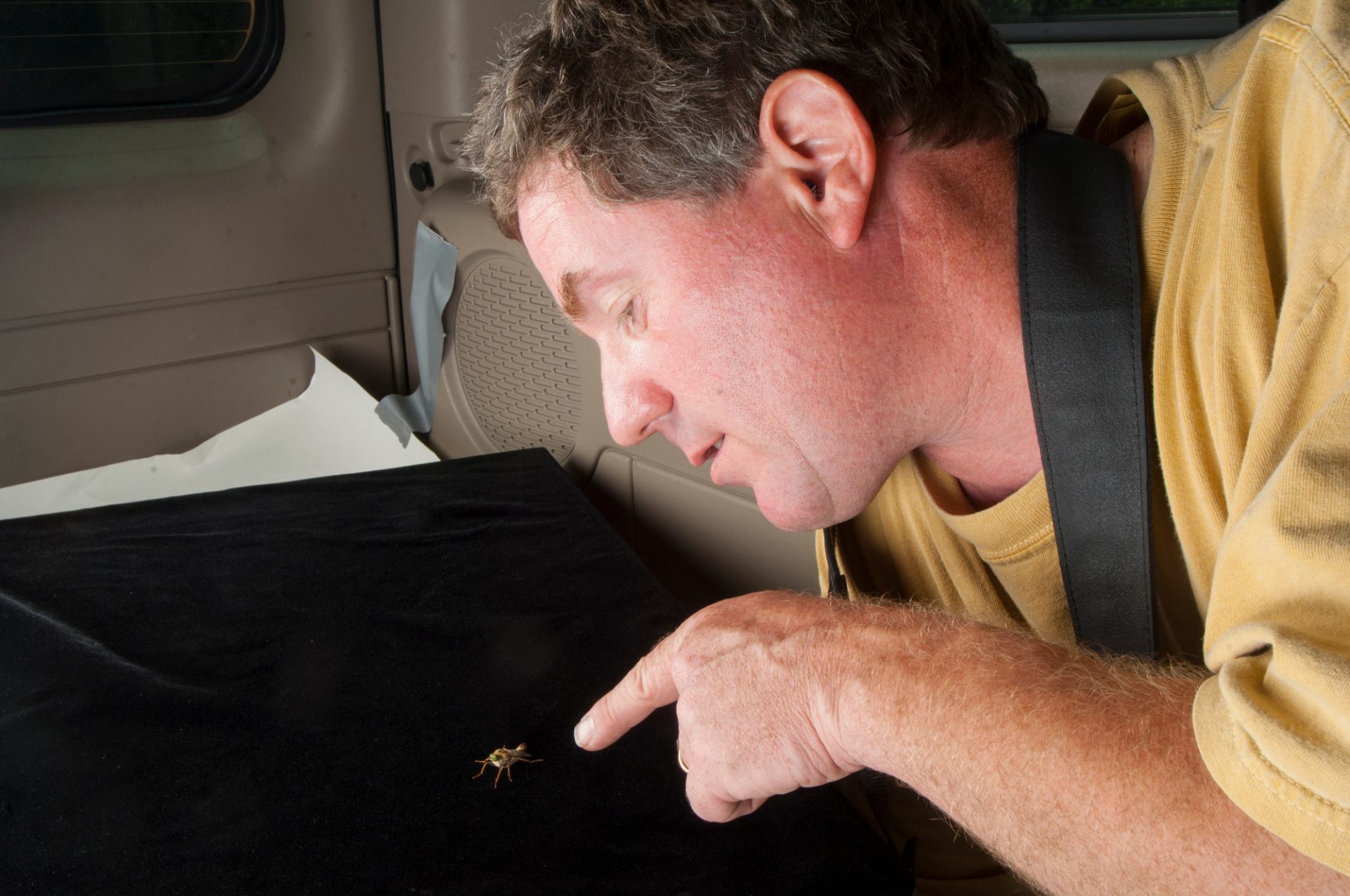 Joel Sartore prepares to photograph El Segundo flower-loving fly (Rhaphiomidas terminatus terminatus). With fewer than 100 individuals left on Earth, this species is as close to extinction as you can get. This animal was thought to be extinct since the end of the 1960s but a small remnant population was discovered in the early 2000s.