Announcing the release of Wonders and Photo Ark ABC 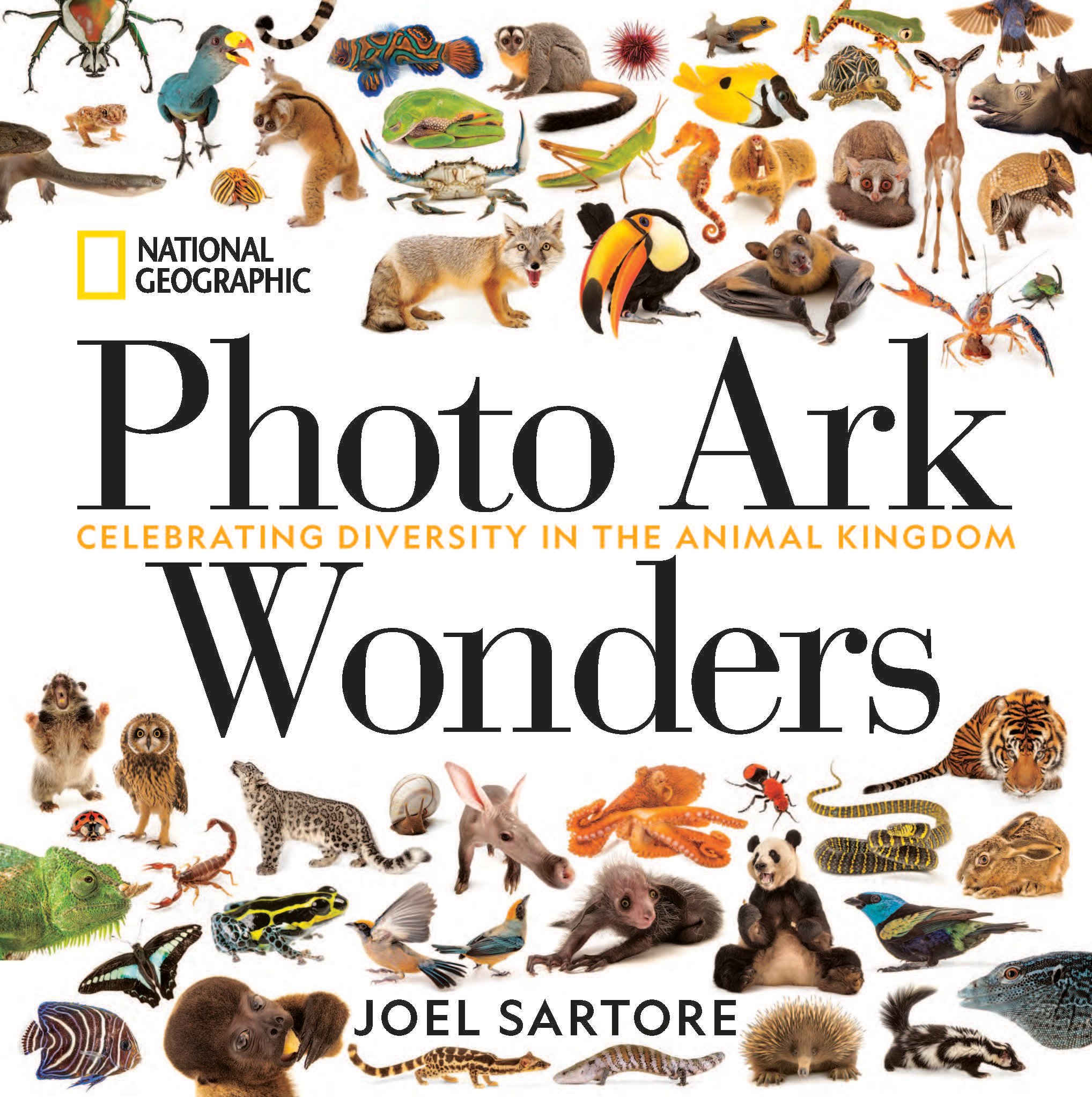 Joel’s latest books, Photo Ark Wonders: Celebrating Diversity in the Animal Kingdom and Photo Ark ABC: An Animal Alphabet in Poetry and Pictures, will both be released on October 19th, 2021.

On a mission to photograph all the animal species in human care, Photo Ark Wonders, now delights us with more photographs, this time selected to represent the amazing diversity of the world’s animals, including the weird, the wonderful and the extraordinary. The book’s four chapters — Pattern, Shape, Extra, and Attitude — invite us to revel in these photographs, many cleverly paired into amusing and often surprising comparisons, like the catfish and the mouse with the same stripes down their backs, the tarantula and the poison dart frog both cobalt blue, or the tiny lizard and the weighty ox both sporting pointed horns. Each photograph or montage gets its own page or two page spread. Scientifically accurate captions highlight distinctive features. Throughout, Sartore recalls telling moments from his photographic adventures.

The unique alphabet book, Photo Ark ABC, is a dazzling journey through the animal kingdom. It invites children and their families to linger over Sartore’s spectacular portraits of animals both familiar and little known, to look these incredible creatures in the eye and marvel at their shape, form, and expression. From armadillo to zebra, each animal is showcased in an original poem by Debbie Levy, whose clever, quirky verse and exuberant wordplay will delight readers young and old. The photos are part of Sartore’s mission to photograph all the animal species in human care, with special attention given to rare and endangered species.

With all new image selections, these books expand the best-selling Photo Ark series, sure to be a hit with those who already treasure National Geographic Photo Ark, Birds of the Photo Ark, and Photo Ark Vanishing.

Click here, to go to Joel’s online store and purchase a copy individually signed by Joel. 100% of profits go toward continuing the Photo Ark. 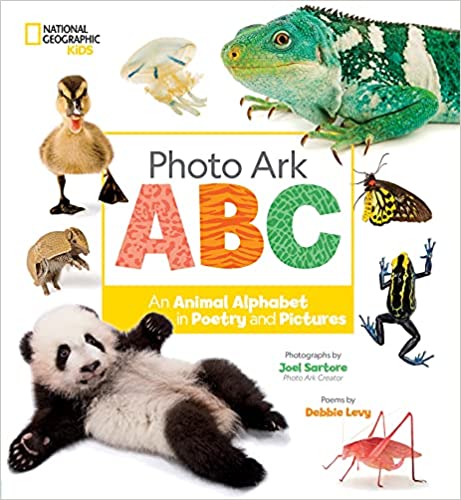